The Oratorio, Samson, by G.F. Handel, covers the events in the last day of the biblical Samson’s life, as portrayed in Milton’s poem, Samson Agonistes. The work is said to be Handel’s most dramatic oratorio, and is occasionally staged. 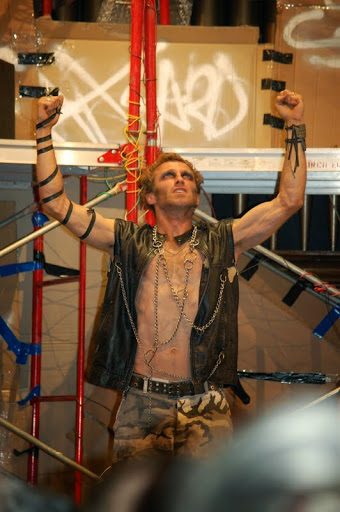 “The small chamber ensemble was very good, and the singers were excellent in both singing and acting. They portrayed their characters so convincingly that the story became so alive to me. I was completely drawn in and caught up in these characters’ lives and fates.”

“This was the third Opera Popolare production I’ve attended. “Samson” was Spectacular! All the incredible Voices and the Chorus just swept me away! The Orchestra was phenomenal!!! The staging, costumes and set design was of the highest caliber.

This was definitely a professional production! Every performance has elevated to a higher level over the past several years.”

Clips from the preview performance.